President to address nation on eve of Independence Day tomorrow 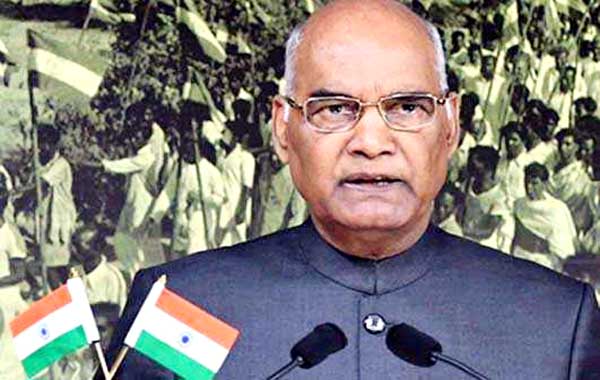 New Delhi, President Ram Nath Kovind will address the nation on the eve of the72nd Independence Day on Tuesday. The address will be broadcast from 1900 hours on the national network of the All India Radio (AIR) and telecast on all channels of Doordarshan in Hindi, followed by the English version. Broadcast of Mr Kovind’s address in Hindi and English on Doordarshan will be followed by broadcast in regional languages by the regional channels of Doordarshan. The AIR will broadcast regional language versions from 2000 hrs. on its respective regional networks.