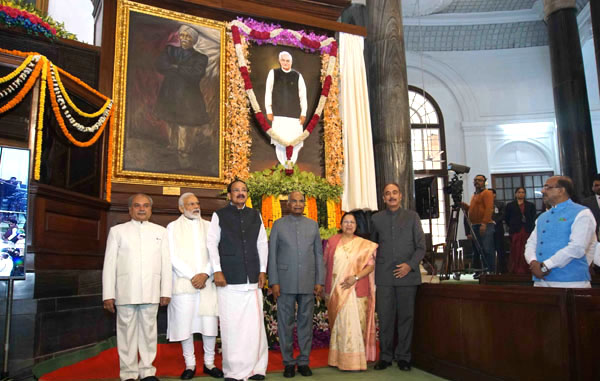 Agencies, New Delhi President Ram Nath Kovind on Tuesday unveiled a portrait of former Prime Minister and BJP leader Atal Bihari Vajpyee in the Central Hall of Parliament at a ceremony attended among others by Prime Minister Narendra Modi, Vice-President M. Venkiah Naidu and Speaker Sumitra Mahajan. Also seated on the dais were Leader of Opposition in Rajya Sabha Ghulam Nabi Azad and Minister for Parliamentary Affairs Narendra Singh Tomar. Members of Parliament from both the Houses attended the ceremony. The Central Hall, which is the famous venue for the meetings of the Constituent Assembly to frame the Constitution, burst into applause as the President unveiled the statue donated by Lok Abhiyan Sanstha and done by artist Krishna Kanhai. The artist was facilitated on the occasion. The portrait is placed next to that of freedom fighter Lala Lajpat Rai. The decision to install the portrait of Mr Vajpayee was taken by the Parliamentary Committee on Installation of Portraits of National Leaders and Parliamentarians chaired by Speaker Sumitra Mahajan. The 13-member panel has representation of leaders from various parties. Mr Vajpyee's family members , his daughter, son-in-law and grand-daughter were also present and heard the glowing tributes paid to the late leader. Mr Vajpayee was the Prime Minister of the country thrice. The first two terms were curtailed but he served full term from 1999 to 2004. He was the founder of Bhartiya Jana Sangh which was merged into Janata Party in 1977. He was later amongst the founders of the Bhartiya Janata Party. 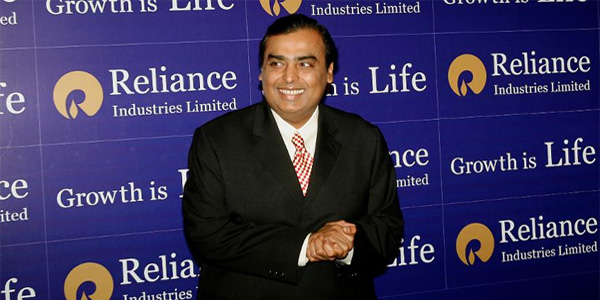