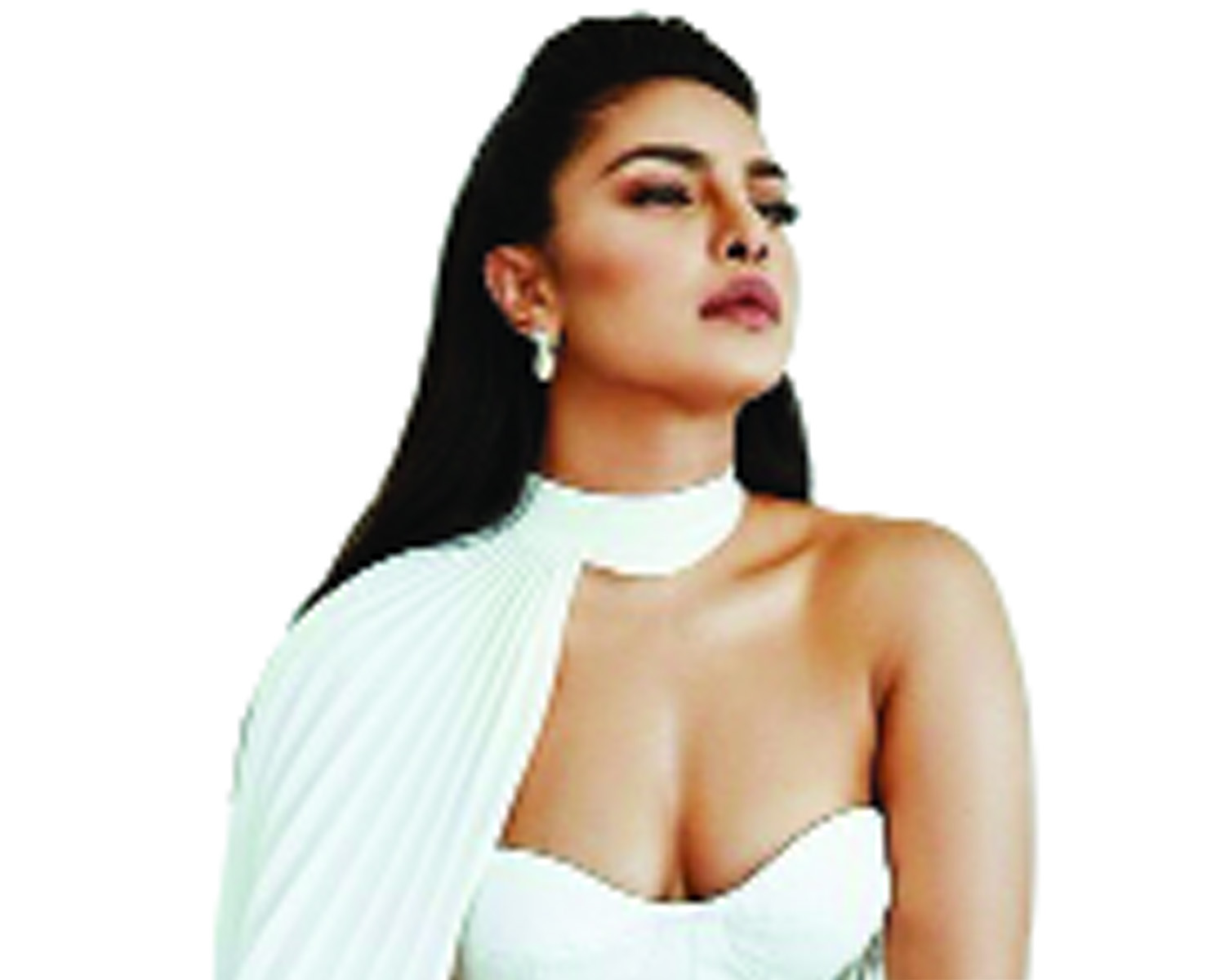 Amazon Studios has decided to tell the bizarre story of Ma Anand Sheela, erstwhile secretary of Osho, who came into the limelight two years ago by the Netflix docuseries ‘Wild, Wild Country’, and Priyanka Chopra has been roped in to play the title character in the film titled ‘Sheela’. Ma Anand Sheela was a spiritual adviser and the primary perpetrator of the 1984 Rajneeshpuram bioterror attack in Oregon. The story is almost too bizarre to believe.
Made famous by Netflix docuseries ‘Wild, Wild Country’, Sheela was the personal secretary of Bhagwan Shree Rajneesh aka Osho from 1981-1985 and she managed the Rajneeshpuram ashram in Wasco County, Oregon. In an effort to grow the influence of the Rajneesh movement in 1984, Sheela attempted to fill two open seats on the Wasco County Court in Oregon by bussing in hundreds of homeless people and registering them to vote. When that failed, she resorted to infecting salad bars at ten local restaurants with salmonella, causing 751 individuals to develop food poisoning. Luckily, none of the infected individuals died.
The incident was the largest bioterrorist attack in U.S. history. Post the attack she fled to Europe as a fugitive accused of arson, wiretapping, attempted murder, and mass poisonings. She pleaded guilty to attempted murder and assault for her role and was sentenced to 20 years in federal prison and paroled after 39 months. She moved to Switzerland after her release, where she was later convicted of conspiring to murder a U.S. federal prosecutor.
Academy award-winning director Barry Levinson, known for his work on acclaimed films like ‘Rain Man’, ‘The Natural’, ‘Good Morning, Vietnam’, and others will be helming the film. ‘Sheela’ is written by Nick Yarborough. Levinson will also produce via his Baltimore Pictures, along Permut Presentations’ David Permut, Jason Sosnoff, and Chopra via her Purple Pebble banner.
Chopra, represented by UTA, is set to play a lead in ‘The Matrix’ reboot at Warner Bros. and stars in the Netflix films Robert Rodriguez’s ‘We Can Be Heroes’ as well as Ramin Bahrani-directed ‘The White Tiger’.