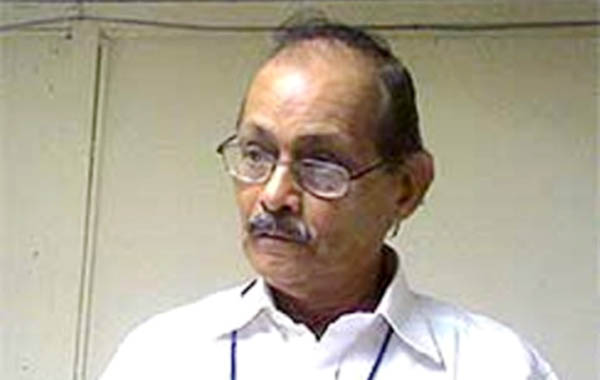 New Delhi, Senior journalist and Public Relations Officer in the Prime Minister Office (PMO) Jagdish Thakkar passed away on Monday wee hours, after prolonged illness.He was 74. Mr Thakkar worked as PRO in Gujarat CMO for almost three decades. He moved to PMO after then Gujarat CM Narendra Modi became Prime Minister in 2014. He was admitted in AIIMS since September 23 and was in the ICU, sources said. The Prime Minister took to Twitter to express condolences. “Extremely saddened by the demise of Shri Jagdish Thakkar, the PRO in the PMO. Jagdishbhai was a veteran journalist and I had the pleasure of working with him for years, both in Gujarat and in Delhi. He was known for his simplicity and warm-hearted nature,” PM Modi tweeted.