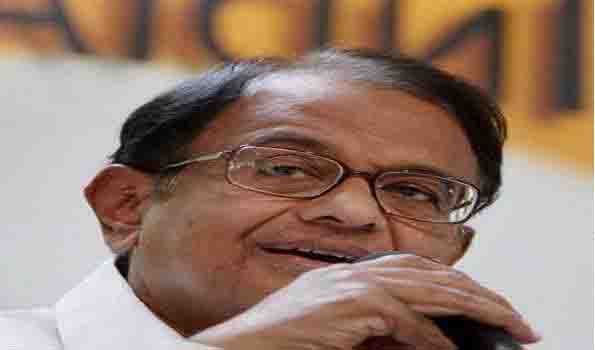 New Delhi, Senior Congress leader on Friday criticised the government for invoking the Public Safety Act (PSA) against former Jammu and Kashmir Chief Ministers Omar Abdullah and Mehbooba Mufti, and said detention without charges is the worst abomination in a democracy. In a series of tweets, Mr Chidambaram said, 'Shocked and devastated by the cruel invocation of the Public Safety Act against Omar Abdullah, Mehbooba Mufti and others.'

'Detention without charges is the worst abomination in a democracy When unjust laws are passed or unjust laws are invoked, what option do the people have than to protest peacefully? ' the former Home Minister said. The government on Thursday invoked the PSA against Mr Abdullah and Ms Mufti.

The PSA is a 1978 Jammu and Kashmir law that allows authorities to detain a person for up to two years without a trial. Both the leaders were in detention under Section 107 of the Code of Criminal Procedure ever since the government scrapped Jammu and Kashmir's special status on August 5.