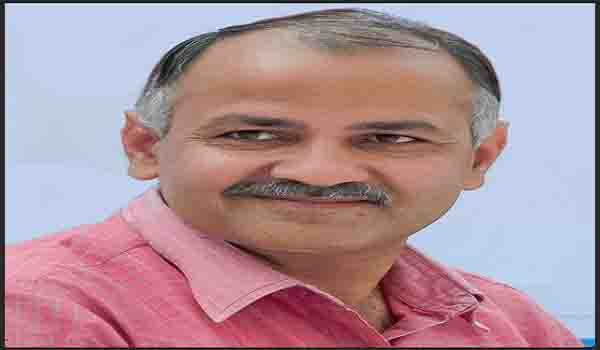 New Delhi, Delhi Deputy Chief Minister Manish Sisodia on Friday called out for severe punishment for his Officer on Special Duty (OSD) who was arrested on graft charges."I have come to know that the CBI has arrested a GST inspector taking bribe. This officer was also posted in my office as OSD. The CBI should immediately punish him severely. I have caught many such corrupt officials in the last 5 years", Mr Sisodia tweeted. The Central Bureau of Investigation in its late night operation on Thursday arrested a senior Delhi government officer Gopal Krishna Madhav for allegedly taking a bribe of Rs 2 lakh. Madhav was posted as OSD to deputy CM. Soon after the arrest, the accused was taken to CBI headquarters.