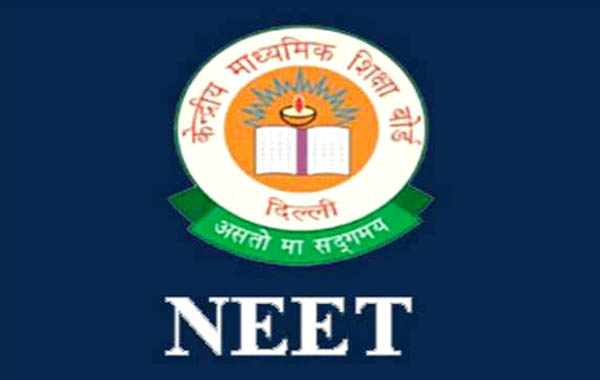 New Delhi, Expressing concern over the data breach of students who had appeared for the National Eligibility cum Entrance Test (NEET) earlier this year, Congress president Rahul Gandhi on Tuesday sought a probe into the leak. According to the official handle of the Congress, Mr Rahul Gandhi wrote to CBSE Chairperson Anita Karwal expressing ‘shock’ over this large scale theft of personal data . He said that this has compromised the privacy of candidates across the country.“I strongly urge you to order an inquiry against this shocking lapse and take action against the officials responsible for the same. In addition, I request you to put in additional safeguards to prevent the recurrence of such data breaches," Rahul said in his letter to the CBSE chairperson. In his letter, Rahul said,’’I am shocked by this wide scale theft of personal data that has compromised the privacy of candidates across the country. This highlights the serious lack of safeguards to prevent data breach and calls into question the ability of the CBSE to ensure the sanctity of the examination process.’’. Media reports had claimed a massive breach of candidate data who appeared for the NEET this year. ‘’It is alleged that this data is available on certain websites for a price and has leaked the data of over 2,00,000 students,’’Rahul said. Reports had stated that a website had claimed it had access to details of over 2 lakh students along with their gender, roll numbers, rank and mobile numbers. The website had listed state-wise data of candidates from Karnataka, Kerala, Andhra Pradesh, Tamil Nadu, Maharashtra, Punjab, Uttar Pradesh, West Bengal, Bihar and Jharkhand.