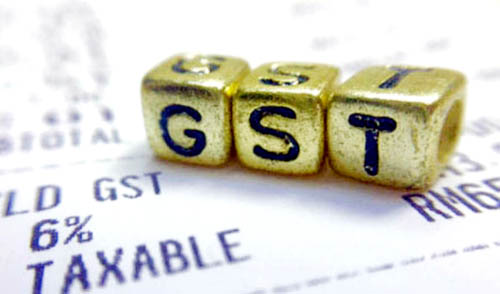 New Delhi, The Film Industry ON Saturday welcomed the decision to reduce GST on cinema tickets, exceeding Rs 100 to 18 per cent from 28 per cent and on those up to Rs 100 to 12 per cent from 18 per cent. Siddharth Roy Kapur, President of Producers Guild of India (PGI) said,'On behalf of the Indian film industry, I would like to thank the government for taking this progressive step. This will help the industry move forward positively with increased investments in both exhibition infrastructure and creative development, enabling even better cinema and greater screen density across the country.' 'We look forward to continuing to engage with the government on initiatives that will help to unleash the full potential of the film industry. Cinema can be a significant instrument of Indian soft power around the world, while continuing to act as a uniting force for all Indians - a role it has played for more than a centur,' Siddharth said. 'In the past one year since Goods and Services Tax (GST) implementation, the Film industry was grappling with changes, challenges and issues arising post implementation of the GST legislation,' an official statement of PGI said. 'This was majorly due to cinema tickets placed in the highest tax slab wherein cinema tickets whose price exceeds Rs 100 were subject to GST at 28 per cent while those whose price is up to Rs 100 are subject to GST at 18 per cent. Such high GST rates resulted in high ticket prices for cinema goers,' it said. 'The Film Industry truly appreciates the continued endeavours of the GST Council, The Central and State Governments towards resolving issues faced by the stakeholders in the smooth functioning of GST,' it added. Actor Ajay Devgn took to Twitter and expressed his happiness saying,'The voice of the film industry was finally heard and immediate action taken, thanks to @narendramodi ji. For movie tickets priced below Rs. 100 the tax has been reduced from 18 per cent to 12 per cent now and for tickets priced above Rs. 100 the tax has been reduced from 28 per cent to 18 per cent now.'