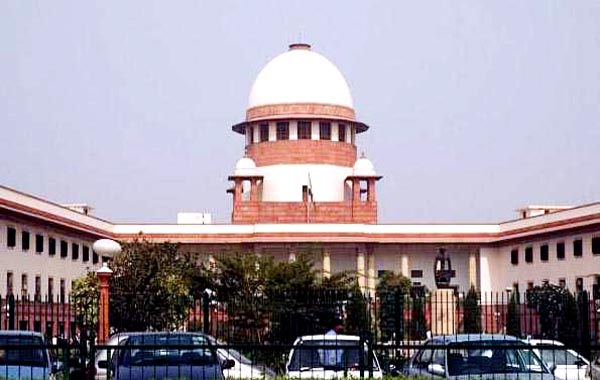 New Delhi, The Supreme Court on Wednesday ruled that the Lieutenant Governor (LG) cannot act independently and obstruct policy decisions of AAP government in the national capital. A five-judge constitution bench, headed by Chief Justice Dipak Misra, said, 'Lt Governor cannot refer all matters to the President. Delhi cannot have full statehood in view of an earlier nine-judge judgment."  The bench also said that L-G should 'work harmoniously with the state.' The Aam Aadmi Party government had challenged the Delhi High Court verdict which stated that Delhi is a Union Territory and the Lieutenant Governor its administrative head. L-G Anil Baijal and his predecessor Najeeb Jung and the Delhi government have been locked in a power tussle ever since the AAP came to power in the national capital in 2015.