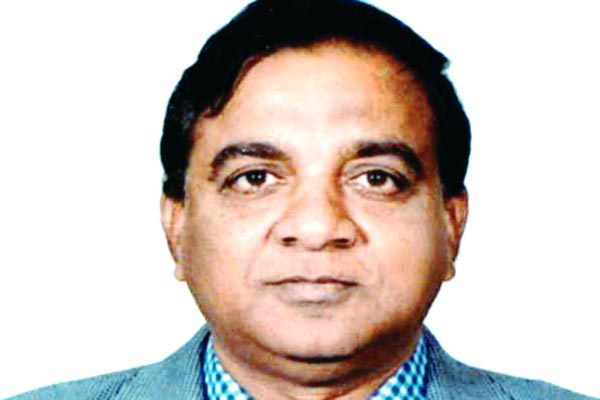 Agencies, Hyderabad The High Court of Judicature at Hyderabad has rejected the resignation of Special National Investigation Agency (NIA) Court Judge K Ravinder Reddy, who had put in his papers hours after he acquitted five accused in the 2007 Mecca Masjid Bomb Blast case which claimed nine lives and 58 others left injured. High Court Acting Chief Justice Ramesh Ranganathan not only declined his resignation but also cancelled the 15-day leave the judge had sought. The acting Chief Justice asked the Judge to report to work immediately. Justice Reddy, the Fourth Additional Metropolitan Sessions Judge, had put in his papers on April 16 soon after he delivered the verdict in the Mecca Masjid bomb blast case in which he acquitted all the accused, including Swami Assemanand. In a letter to the Metropolitan Sessions Judge and the acting Chief justice of the High Court, Justice Reddy stunned everyone by resigning on the day he delivered the verdict in the 11-year-old case, citing ‘personal’ reasons. All India Majlis-e-Ittehadul Muslimeen president Asaduddin Owaisi, who had blamed the NIA for failing to properly prosecute the accused, had said, ‘Justice Reddy’s decision was intriguing. and I am surprised with the Lordship decision” Nine people were killed and 58 were injured on May 18, 2007, after an improvised explosive device ripped through the mosque during Friday prayers. Hyderabad Police had carried out the initial inquiry before handing over the case to the Central Bureau of Investigation, which filed a charge sheet against 10 accused – all members of right-wing groups. In 2011, the National Investigation Agency took over the probe. Only five of the 10 people were arrested and faced trial. They are Devendra Gupta, Lokesh Sharma, Aseemanand alias Naba Kumar Sarkar, Bharat Mohanlal Rateshwar alias Bharat Bhai and Rajendra Chowdhary. One of the accused – Rashtriya Swayamsevak Sangh leader Sunil Joshi was murdered in December 2007 while former RSS member Sandeep V Dange and RSS activist Ramchandra Kalsangra are absconding.