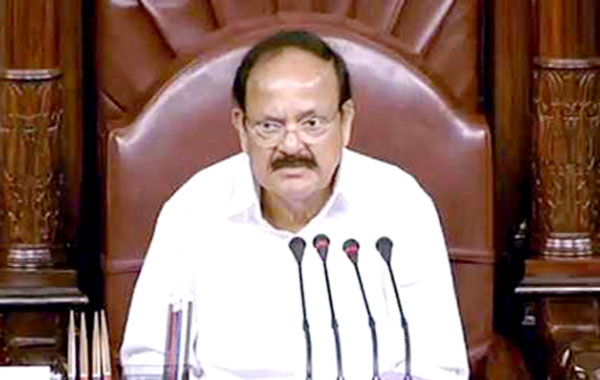 New Delhi, The Rajya Sabha on Thursday paid rich tributes to the martyrs of the Kargil war on the occasion of the 19th anniversary of Kargil Vijay Diwas. As soon as the House met, Chairman M Venkaiah Naidu said,' the brave soldiers, through their valour and supreme sacrifice, recaptured the Kargil heights from the enemies.' 'The House pays rich tributes to the supreme sacrifice of the soldiers,'Mr Naidu said..