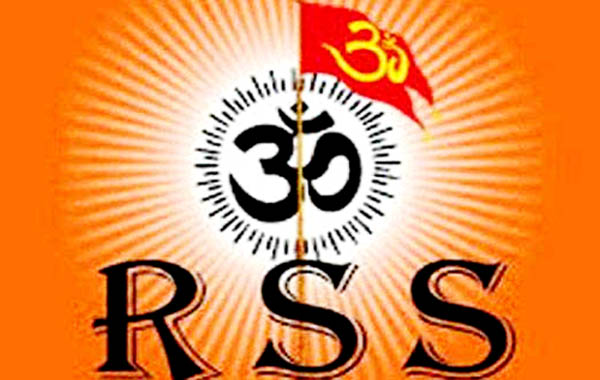 New Delhi, Rashtriya Swayamsevak Sangh, the Sangh parivar fountainhead, on Thursday welcomed the Supreme Court order on Ram Janmabhoomi temple dispute declining to refer the matter to a larger bench and hoped that the judicial process will only expedite the same. "Today the Supreme Court has asked the three-member bench to hear the case from October 29. We welcome the court's ruling. We also hope that the final verdict from the court will come soon," RSS spokesman Arun Kumar said in a statement here. The Supreme Court earlier in the day declined to refer to a five-judge Constitution bench the issue of reconsideration of the observations made in its 1994 judgement that mosque was not integral to Islam that arose during the hearing of Ayodhya land dispute. "We welcome the decision (of the Supreme Court) and are confident that a just verdict will be reached over the case at the earliest," Mr Kumar said.