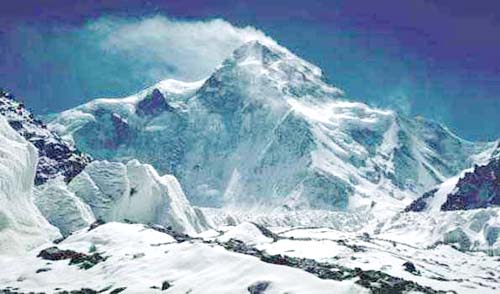 Simferopol, Rescuers have cleared the road on Ai-Petri peak in the Crimean Mountains where 300 people were trapped following an avalanche, the Crimean office of the Russian Ministry for Emergency Situations said on Saturday. "At 6 am, the road was cleared and reopened in full," it said in a report on the website. It took the specialists more than 12 hours to clear the motor road hit by four avalanches, where about 100 vehicles and 300 people were trapped. Nobody was injured in the avalanches, the report said. Rescuers remain on high alert to deal with possible emergencies and offer help if needed. Ai-Petri is the most popular winter holiday destination for local residents and guests. It has an altitude of 1,200 meters above sea level. The snow that falls in November stays until early March.