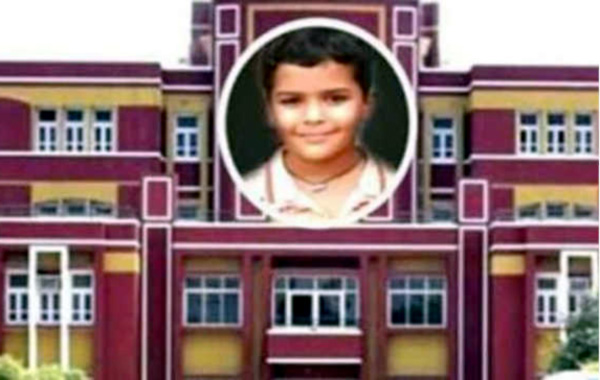 New Delhi, The Supreme Court on Friday dismissed a Special Leave Petition filed by the accused seeking bail in the Ryan International School child death case. A two-judge bench upheld the Punjab and Haryana High Court order which had dismissed the bail petition of the accused. The division bench, headed by Justice Rohinton Fali Nariman and also comprising Justice Indu Malhotra, observed that the accused was not entitled for default bail as he could be given life imprisonment with the possibility of release as per the juvenile justice act. In the instant murder case charge sheet have to be filed in 90 days. Probe agency, Central Bureau of Investigation, filed the charge sheet and hence default bail to juvenile accused could not be granted.