Saina bows out of Malaysia Open; Srikanth eases into quarter-final 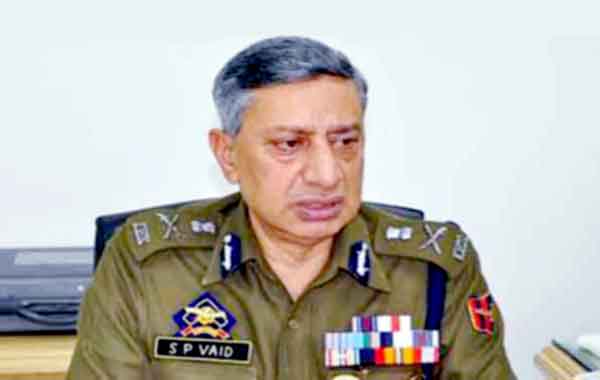 Bulkit Jalil, Jun 28 (UNI) Saina Nehwal's journey ended in the Malaysia Open after as she lost to Japan's Akane Yamaguchi in the women's singles competition here on Thursday while fourth seeded Kidambi Srikanth progressed into the quarter-final of men's singles defeating World No 15, Wang Tzu Wei of Chinese Taipei 20-22, 12-21. The former world no 1 Saina was edged out 15-21 13-21 to world no 2 Yamaguchi in 36 minutes at the Axiata Arena in Bukit Jalil, a suburb in Kuala Lumpur. This is Saina's sixth straight loss to the Japanese in seven meetings. Earlier, Saina had beaten Yip Pui Yin 21-12, 21-16 in the first round, but failed to maintain the momentum against her Japanese opponent. After this defeat, Saina's career record against Yamaguchi is 1-6. The only time Saina had defeated Yamaguchi was in the 2014 China Open. Meanwhile, in another match of the men's singles Indian star shuttler Kidambi Srikanth progressed into the quarter-final of Malaysian Open defeating World No 15, Wang Tzu Wei of Chinese Taipei 20-22, 12-21. The world no 5, Srikanth has now a 3-0 record against Taipei player. Srikanth next faces 22nd ranked Brice Leverdez of France in the quarter-final, the Indian shuttler has 1-0 record against Brice.