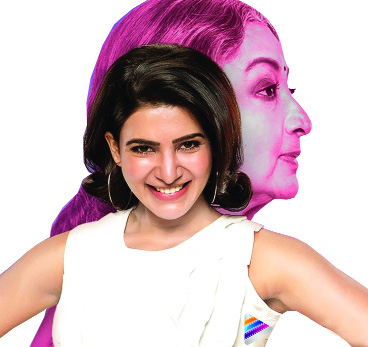 Queen bee of Telugu cinema, Samantha Akkineni is looking forward to some more challenging scripts before actually taking a break from films. Like she said already, she wants to give 2-3 years more for movies, and meanwhile, she has opened a daycare centre in Hyderabad along with a couple of other partners.
Some reports are coming out that while Samantha is super excited about the daycare centre they have just opened because it is built with lots of international standards, the actress is upset with some media folks and few biggies who have arrived at the event. Few persons revealed that she is actually upset because of the same old question she is posed with.
“You started a centre for kids now and that is terrific. So when are you going to play your own kids?” some are said to have asked the actress this question. Irked by listening to the same question, again and again, she’s said to have moved to another corner without answering anything.
One wonders why some people are so much excited about kids when the actress is doing so many great things out there. Let her plan her kids and family at a time she wants, and enjoy a great deal of work she does on the silver screen and now through this daycare.