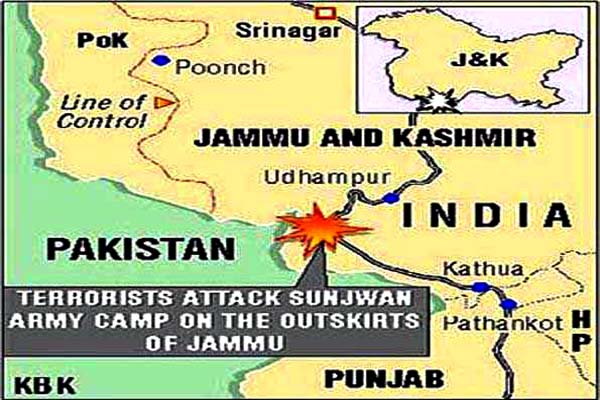 Sanya Malhotra is an outsider to the Bollywood industry who has created a nest in the hearts of the audience but it is a lesser-known fact that the actress used to live in Tokyo, Japan 23 years ago. Recently, Sanya went on a family vacation to Japan with her parents and sister, and giving us insights to the trip, the actress went on to treat her fans with pictures and videos from there. The feeling of nostalgia hit the actress as they visited the house where she used to live 23- years ago. Sanya took to her social media and shared the pictures of the house they used to live at, the playground where she has spent hours playing with her sister every day. Sanya Malhotra’s life until now has been quite a journey, the actress used to live in Tokyo from there she shifted to the capital of the country and then, moved to the city of dreams to pursue her career as an actor. Quite smoothly, Sanya has come far with this and made big all by herself. Sanya is known for her breakthrough performances in the movies namely, Dangal, Badhaai Ho and the recently released, Photograph shares how shooting with Anurag Basu has been the most delightful experience for her as she has never worked in this pattern for any of her projects till now. Sanya last shared the screen with Nawazuddin in the critically acclaimed Photograph. The actress will now be next seen in Anurag Basu’s upcoming film.