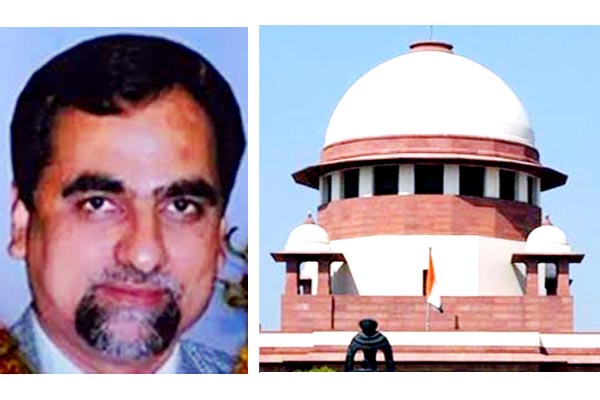 New Delhi, The Supreme Court on Thursday dismissed all the petitions seeking an independent investigation into the death of CBI Judge B H Loya. A three-judge bench of Chief Justice Dipak Misra and Justices AM Khanwilkar and DY Chandrachud dismissed the batch of PILs demanding independent probe saying ‘there is no merit in these PILs.’ The three-judge bench had in March last heard the petitions, amidst criticism that the Supreme Court intends to 'throw away' the PILs, and had kept the verdict reserved. Judge Loya was the Special CBI judge hearing the 2005 Sohrabuddin Sheikh encounter case in which BJP president Amit Shah was once an accused. Mr Shah was discharged from the case by Judge Loya's successor judge. PILs by multiple parties came to be filed in the aftermath of a report published by a magazine in November 2017, which raised questions regarding the suspicious circumstances under which Judge Loya died. Judge Loya passed away on December 1, 2014, during the pendency of the politically sensitive Sohrabuddin case. He was the second judge to hear this case, despite the 2012 Supreme Court directive that required the case to be heard by a single judicial officer from beginning to end. Judge Loya’s predecessor, Judge JT Utpat, was transferred to a different court a day before he was to deliver his order on Mr Shah’s plea to be discharged from the case. Judge Utpat had also questioned Mr Shah’s absence during the hearings. After taking over from Judge Utpat, Judge Loya had also questioned Mr Shah’s absence and had ordered for his presence for the next hearing. However, Judge Loya passed away on December 1, 2014, 15 days before the date set for this hearing. Judge MB Gosavi, who took over the case after Judge Loya’s passing, discharged Mr Shah from the case, with the CBI choosing not to appeal the verdict.