SC reinstates Alok Verma as CBI director but with rider 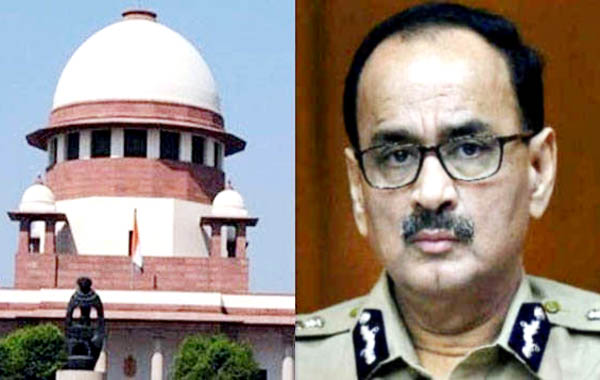 New Delhi, The Supreme Court on Tuesday set aside the Central Government's order divesting Alok Verma's powers as CBI Director and sending him on leave. The Top Court said a select committee, comprising the Prime Minister, the CJI and the Leader of Opposition will decide on the action, if any, against Mr Verma.The Court said the meeting of the select committee would be convened within a week. A division bench, headed by Justice Sanjay Kishan Kaul, ordered Verma not to take any major policy decision with regard to the functioning of CBI on his resuming as the agency's Director. Justice Kaul passed the order, as CJI Ranjan Gogoi is on leave today.