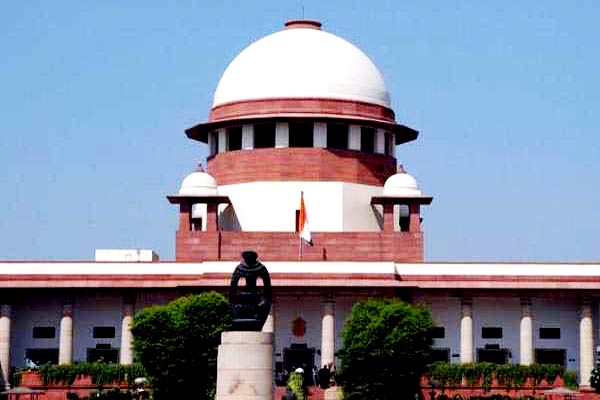 New Delhi, The Supreme Court on Wednesday took suo motu cognisance of the media reports which said that a Himachal Pradesh woman officer was allegedly shot dead by the owner of the hotel, while she was performing her official duties and more so she was discharging the order of the apex court's with respect to an illegal construction being demolished by her in Kasauli, Himachal Pradesh. The top court slammed the Himachal Pradesh Government for not providing adequate safety and security to the woman official, who was carrying out demolition work in Kasauli. The apex court observed that it was a very serious issue as the accused had allegedly killed the woman official in broad daylight and the police could not arrest him.The matter is likely to be taken up for hearing on Thursday before the Supreme Court. The top court had on April 17 passes an order directing the authorities to demolish the illegal structures being made in Kasauli where many hotels are allegedly constructed. The apex court also made it clear that if people were "being killed like this, then we may stop passing orders in future."