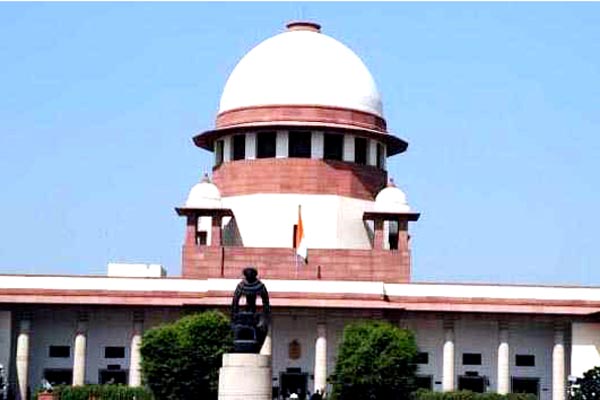 New Delhi, In a landmark judgement, the Supreme Court today held that any assembly which is intended to scuttle a marriage between two consenting adults would be illegal till a legislation comes into force. The Apex Court three-judge bench, headed by Chief Justice of India (CJI) Dipak Misra and also comprising Justices A M Khanwilkar and D Y Chandrachud, said, in its judgement that the punitive measures to deal with such unlawful assembly against the marriage between consenting adults will be in force, until a legislation comes into force. The Apex Court also laid down a slew of steps or measures to deal with the menace of Khap Panchayat. The Top Court disposed off the petition filed by NGO, Shakti Vahini, which had knocked the doors of the Apex Court seeking a direction and detailed guidelines into the Khap Panchayat, which acted against the two consenting adults' marriage.