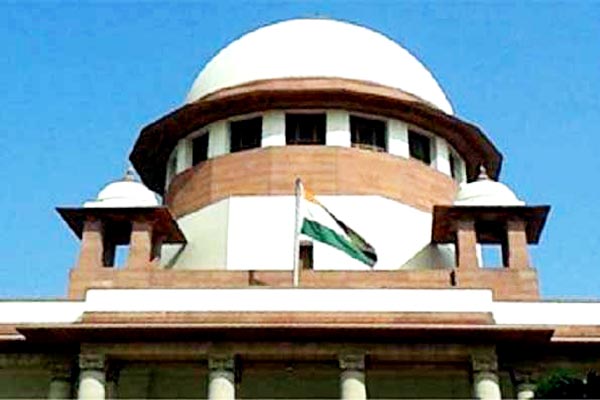 New Delhi, The Supreme Court on Tuesday said the Maharashtra state government official "cannot be automatically" arrested on a complaint filed under the SC/ST Act because sanction of the appointing authority is mandatory before taking such an action against a public servant. The Supreme Court, in its judgement, held that there was no absolute bar for granting the anticipatory bail in atrocities matter. The apex court said that the preliminary investigation by police was necessary now and sanction by competent authority would be required in cases against public servants. "A public servant can be arrested after grant of approval by the superior officer. In case of registration of any offence, the DSP shall conduct a preliminary enquiry," the bench of the apex court said in its judgement. A division bench of the top court, headed by Justice Adarsh Kumar Goel and also comprising Justice Uday Umesh Lalit passed the judgement. The apex court had earlier appointed Amarendra Saran, senior Supreme Court lawyer as the amicus curie (friend of the court) who submitted his opinion on it.The Court had also issued notice to the Union of India for its detailed reply on the issue.Maninder Singh represented the Union who had also submitted his opinion.