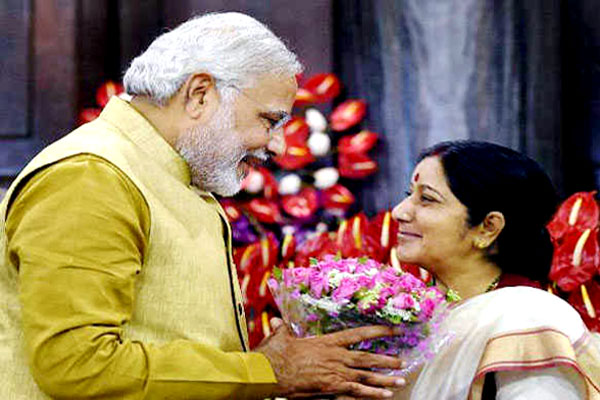 Bengaluru Indian shares reversed course and ended higher on Friday, led by gains in IT and auto stocks, after a media report said the government was discussing the tax surcharge on foreign portfolio investors (FPI) and its impact on markets.  The Prime Minister’s Office and finance ministry held talks over the suggestions and submissions by FPIs regarding the surcharge issue, television channel ET Now reported, citing sources. India had proposed to increase taxes on those with annual incomes of more than 20 million rupees ($287,387.29) in its annual budget last month, which rattled many FPIs. Foreign investors took out $1.8 billion from Indian equities in July. Markets, however, ended in the red for the week as weak earnings and comments around the U.S. Federal Reserve’s future rate cuts and Washington’s tariffs on China clouded investor sentiment. The broader NSE Nifty ended 0.16% higher at 10,997.35, while the benchmark BSE Sensex closed up 0.27% at 37,118.22. For the week the NSE Nifty was 2.5% lower and the BSE Sensex was down 1.88%, recording their worst weekly fall in three weeks. Auto stocks led gains for the day with the sector’s index closing up 1.26%. Maruti Suzuki closed up 2%, while Tata Motors was up 1.3%. IT stocks were also the top boosts to markets.  The Nifty IT index was up 0.6% led by gains among heavyweights Tata Consultancy Services, which closed 1.24% higher and Infosys Ltd, which was up 1.3% at the closing bell. Among losers, Indiabulls Housing Finance ended down 7.3%, while Tata Steel closed 2.8% lower. The volatility index was 4.33% higher at the close.