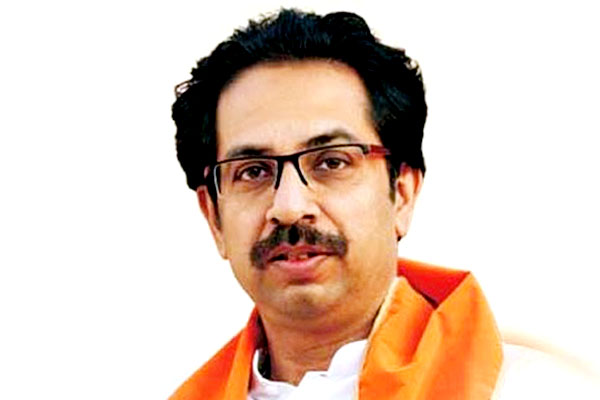 Agencies, Mumbai The Shiv Sena on Tuesday announced that the party will go solo in the 2019 Lok Sabha as well as state Assembly elections and elevated Aditya Thackeray, son of party president Uddhav Thackeray, to be a part of the party’s leadership at the highest echelons. With today’s announcement, the Sena has thereby ended decades-long ties with the BJP ahead of the polls.“We will fight the 2019 Assembly and Lok Sabha elections alone,” Sanjay Raut, senior Shiv Sena leader, said at the party’s national executive meet held at NSCI in Worli here. Along with the announcement of the party’s decision to contest the 2019 Lok Sabha elections alone, Aditya was named as a member of the party’s national executive. “I moved the resolution for the Shiv Sena to fight the Lok Sabha and Vidhan Sabha polls on its own in 2019,” Mr Raut said. He expressed that the party would win at least 25 Lok Sabha seats (out of a total 48 in Maharashtra) and 125 Assembly seats (out of a total 288) in the state. “The BJP allied with the Sena in the name of ‘Hindutva’ and the Sena kept patience for Hindutva. However, the BJP in the last three years has been demoralising the Sena and using power to do so,” the Sena MP added. Aditya, who is the president of the youth wing of Shiv Sena, established the Yuva Sena on October 17, 2010. It has units across Maharashtra, Rajasthan, Madhya Pradesh, Kerala, Bihar and Jammu and Kashmir.Aditya is viewed as Uddhav’s political heir and has led various student agitations at Mumbai University. Earlier, there was speculation about Aditya being given greater responsibility in the organisation. Uddhav himself became the Sena president five years ago in 2013. Meanwhile, at the event, members of the national executive committee and deputy leaders were elected from among 180 members of the national executive. Prior to that, senior Sena leaders on Monday had held a meeting at Mr Thackeray’s ‘Matoshree’ bungalow in suburban Bandra, in which former chief minister Manohar Joshi, industries minister Subhash Desai and MP Sanjay Raut were present. The election in the party was held to comply with the Election Commission’s directives to political parties to hold internal organisational elections, a Sena leader said.