Shiv Sena to vote against No Trust Motion, issues whip 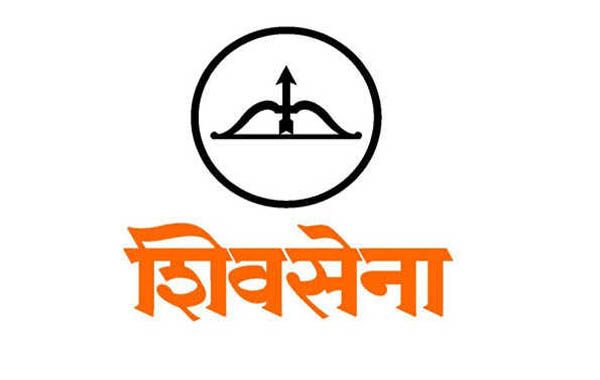 New Delhi, Putting at rest the speculation on its stance vis-a-vis No Confidence Motion against the Modi government on Friday, Shiv Sena on Thursday announced that the oldest ally of BJP will vote against the motion and support the ruling dispensation. Shiv Sena sources said the party's chip whip in Lok Sabha, Chandrakant Khaire issued a whip on Thursday directing party MPs to be present in Lok Sabha during the debate on Friday and vote in favour of the government to "reject the No Trust motion". According to sources, top BJP leaders reached out to the Shiv Sena chief Uddhav Thackeray to ensure that the key NDA constituent - which has 18 members in Lok Sabha - to vote against the No Confidence motion. The crucial debate on the No Confidence motion moved by TDP member Kesineni Srinivas would be taken on Friday and the customary Question Hour and the weekly Private Member's Business too will not be taken up.