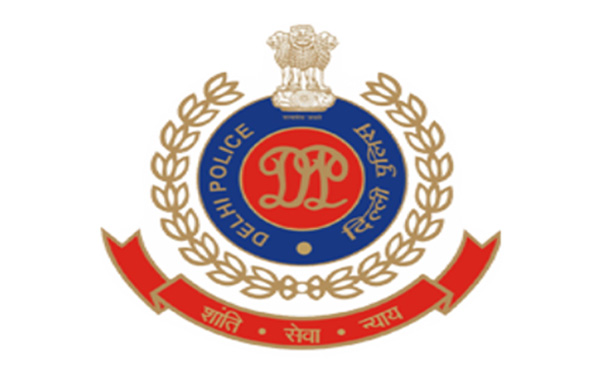 New Delhi, Jawaharlal Nehru University (JNU) student Umar Khalid was allegedly shot at by an unidentified person outside the Constitution Club in central Delhi area on Monday afternoon. The controversial student of the Varsity, who had come to the Constitution Club to attend an event "Khauff Se Azaadi" organized by United Against Hate, however, escaped unhurt. He was later whisked away from the Constitution Clubamid a tight security. According to Joint Commissioner New Delhi Range, Ajay Chaudhury, the incident occurred when Mr Khalid along with his friends were having tea at a stall outside the club. An unidentified man attacked him from behind and pushed down on the ground. There was a scuffle between them. “Eyewitnesses are being questioned . We will the examine the CCTV footage. Police is probing the incident of firing. Action will be taken against the culprit by lodging a case based on the complaint received in this case,” the police official said. He said the police was not apprised about the event. However, Khalid Saifi, who was also present at the tea shop with Mr Khalid, said, “we were having tea, suddenly a man came to us and attacked Umar. He fired at him from close range and ran away.” He said when they tried to catch the attacker, he then fired another round. His pistol fell down on the ground but he managed to escape from there. Condemning the incident former JNUSU president, Kanhaiya Kumar took a dig at the Modi Government by saying,”what can be a bigger proof of jungle raj in the country than the copies of Constitution being burnt and Umar Khalid being attacked close to Parliament.” Former vice president of JNUSU Shehla Rashid, said the attack was the direct result of hatred whipped up by some channels. “I spoke to Umar. He's okay, but we should be very very worried about his safety,” she said in a tweet.