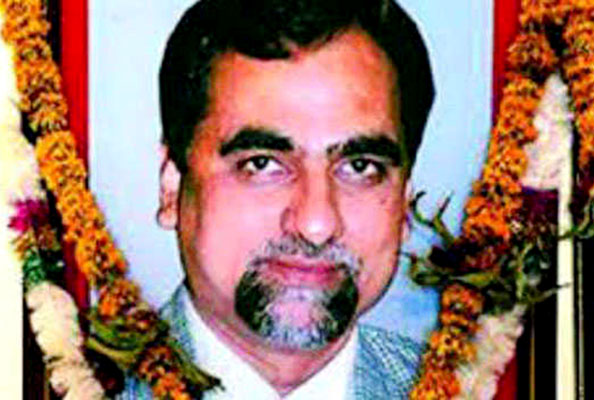 New Delhi, Orders on petitions seeking a Special Investigation Team probe into the alleged and mysterious death of Judge B H Loya were reserved by the Supreme Court on Friday. A bench, headed by Chief Justice of India Dipak Misra and also comprising Justices A M Khanwilkar and D Y Chandrachud, heard in detail arguments and submissions from petitioners and the Union of India. The petitioners had approached the apex court in quest of a monitored SIT probe into the death of the Judge, who was then hearing the alleged Sohrabuddin Sheikh fake encounter case in which present chief of the Bharatiya Janata Party, Amit Shah, was an accused. The death of the judge took place in Nagpur where he had gone to attend a private function.Anitha Shenoy, Tehseen Poonawala and a journalist, Bandhuraj Sambhaji Lone, the petitioners, had alleged that Judge Loya had died in extremely suspicious circumstances in December 2014 during the trial.