Six killed after explosion at a factory in Delhi 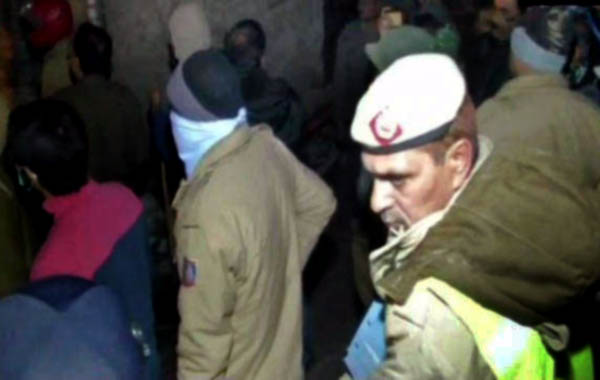 New Delhi, Six people including a child were killed and many more injured after an LPG cylinder explosion in a building in West Delhi's Moti Nagar triggered its partial collapse, police said. "The incident took place in West Delhi's Sudarshan Park on Thursday night area after an LPG cylinder blast. Six people have died while eight were rescued and sent to hospital. The building comprises ground and the first floors," Monika Bhardwaj, Deputy Commissioner of Police (West), said. A search operation is underway and further details are awaited.