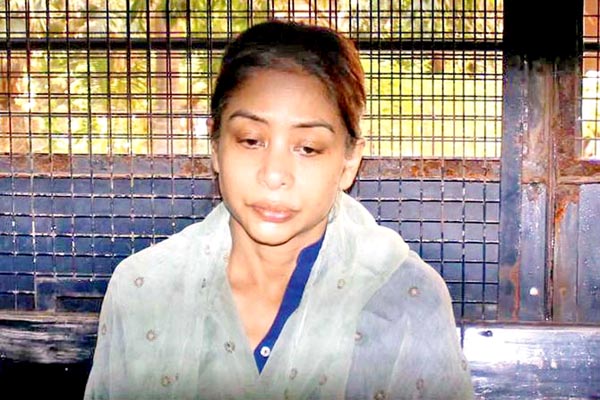 Agencies, Mumbai Prime accused in the sensational Sheena Bora murder case, Indrani Mukerjea, alleged before a special CBI court here on Monday that someone in the jail was trying to kill her. ‘’I fear for my life, I have not given my statement to IG Prisons. I confirm that I have not spoken to anyone,” Mukerjea told the court. Mukerjea was recently taken to government run J J Hospital after she was found in a semi-conscious condition in Byculla jail in south Mumbai. Later, medical reports confirmed that she’d suffered a drug overdose This statement from Indrani comes two weeks after she was hospitalised for an alleged drug overdose. She told the court she was fasting on April 7, and broke the fast with ‘daal’ served in prison. When she was hospitalised, she said, she spoke only to three lawyers, and did not “consume anything from outside.” Indrani and her former husband Sanjeev Khanna were arrested in August 2015 along with her former driver Shyamvar Rai, while Indrani’s present husband Peter Mukerjea was nabbed in November the same year. In a recent development on the case, Mukerjea’s personal assistant Kajal Sharma on Wednesday deposed before the CBI court that she forged Sheena Bora’s signature on her resignation letter after Indrani had told her that her daughter was in the United States and had no Internet there to submit the resignation.