Agencies, Azamgarh Hours after the Bahujan Samaj Party (BSP) president Mayawati announced of ending alliance with Samjawadi Party (SP) in the upcoming by-elections, former chief minister Akhilesh Yadav on Tuesday averred that his party will form a government on its own after the 2022 Assembly elections in Uttar Pradesh. ''There was a infighting within the SP. Its leaders have to work at the grassroot level to transfer its vote bank in favor of the BSP,'' Ms Mayawati said earlier during a press conference in national capital adding that SP leaders will take a long time, so the BSP has decided to go alone in the upcoming assembly by-elections in Uttar Pradesh,'' she said. Mr Yadav had come to his parliamentary constituency Azamgarh to thank the people on Monday. The Samajwadi supremo said that Bharatiya Janata Party (BJP) was maligning SP in the name of caste but in reality, the poison of casteism was being spread in the society by the BJP. He said that murders were taking place in the state and justice was not being provided to everyone. The former UP CM while accusing the BJP government of discriminating with people said that if a BJP worker is killed, everyone from the minister to the government gets together to find the culprits but when SP workers are murdered, no one pays any attention towards that. Further, the Azamgarh MP said that 'Ek Zila, Ek Utpaad (one district, one produce)' is merely a slogan and no industry had been established in the state. 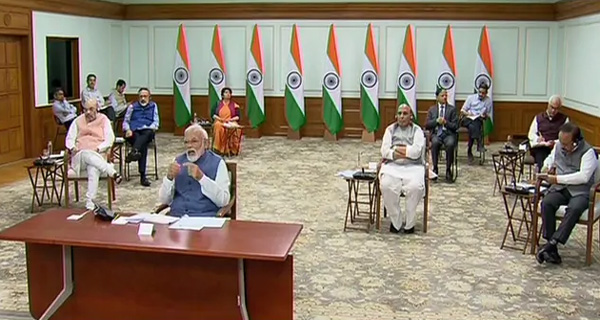 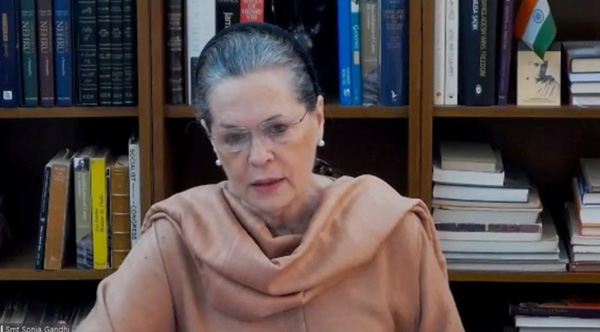 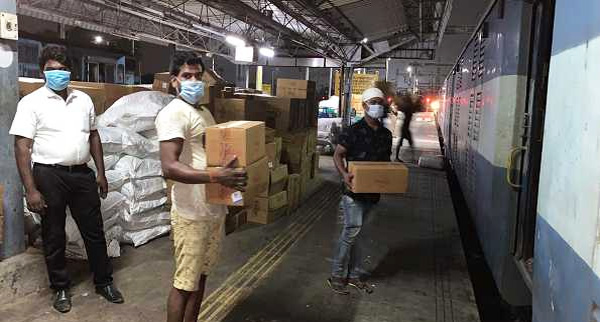 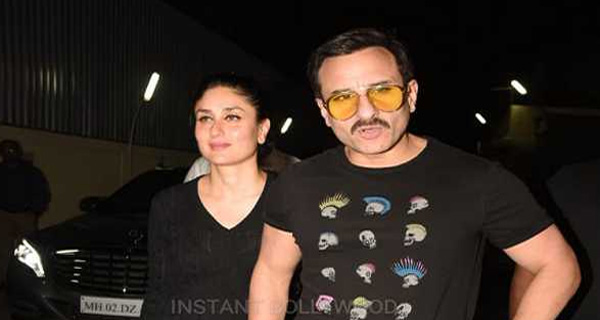 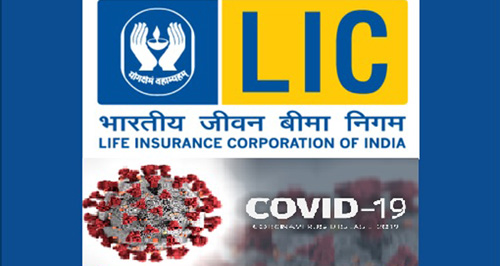