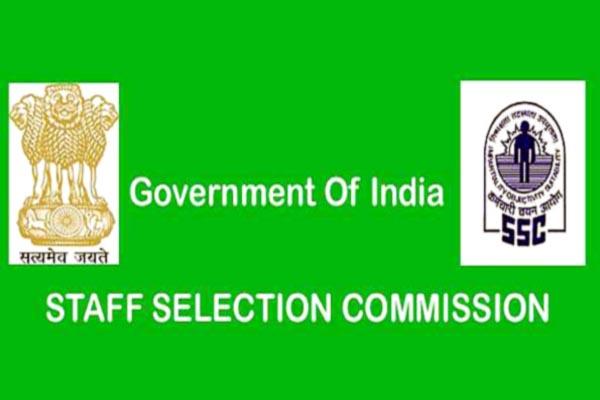 New Delhi, The Supreme Court on Tuesday dismissed a petition seeking a court-monitored probe into the Staff Selection Commission (SSC) paper leak scam. During the course of the hearing of the plea filed by lawyer Manohar Lal Sharma, the Centre informed that the Central Bureau of Investigation (CBI) is already investigating the matter, so there was no point in the apex court passing a direction in the case. The bench, headed by Justice R K Agrawal and also comprising Justice Abhay Manohar Sapre, observed that when the CBI had already started the investigation, then there was no meaning of hearing the plea. The CBI told the bench that it is conducting the preliminary probe against certain unknown government officials and also many SSC staffers in the alleged SSC question paper leak scam. The petitioner had approached the Apex Court seeking a fair investigation into the case. He alleged, in his plea, that a free and fair investigation was not possible by the CBI, as the probe will have to be conducted against the influential people in the government. To this, the Supreme Court said,'If you don't have faith in the CBI, then we can't do anything.' "No further order is required at this stage. PIL petitioner can come back if not satisfied with probe."