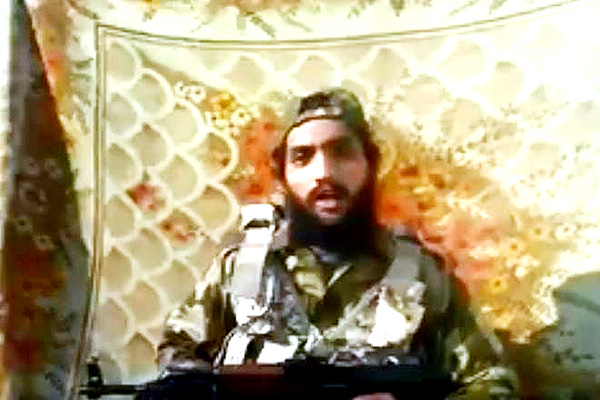 Agencies, Srinagar In a major success a self styled chief commander of Jaish-e-Mohammad (JeM) Mufti Waqas, involved in several militant attacks, including four fidayeen attacks on security forces camps in Jammu and Kashmir, was killed in an encounter on Monday. Giving details about the encounter, Col Rajesh Kalia said that based on specific intelligence about the presence of a militant in the area of Hatwar, Awantipur, in Pulwama a joint specific operation was launched on Monday by 50 Rashtriya Rifles (RR), Special Operation Group (SOG) of Jammu and Kashmir police and CRPF. During the operation the mastermind of the Sunjawan militant attack and Lethapore attack JeM operational commander Mufti Waqas, Cat A++, has been eliminated in a surgical operation. There have been no Civilian casualties or Collateral Damage. This has resulted in a major dent to the designs of JeM as after elimination of their earlier operational commander Noor Mohd Tantrey in the same area in December 17 last year, his successor too has been killed. Director General of Police (DGP), Dr SP Vaid in a tweet said Waqas was Chief Commander of JEM in J&K & mastermind of suicidal attacks of Sunjuwan, Lethpora, Pulwama District Police Lines (DPL) and BSF at Srinagar airport.