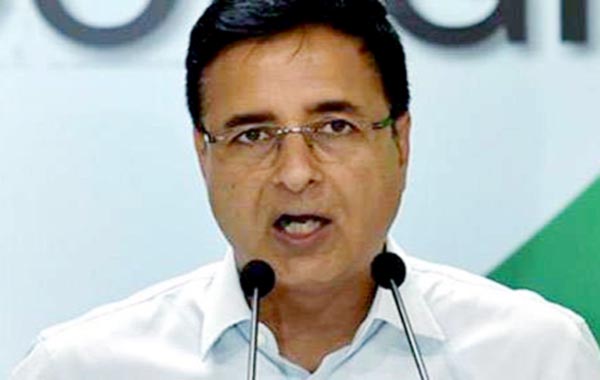 New Delhi, The Congress on Thursday described as 'momentous' the decision of the Supreme Court striking down the ban on homosexuality. In a post on social media, AICC media incharge Randeep Surjewala said, 'An age-old colonial law, that was an anachronism in today’s modern times, ends restoring the fundamental rights & negating discrimination based on sexual orientation. It’s an imp step forward towards a liberal, tolerant society.' Reacting to the verdict, congress MP Shashi Tharoor said, 'I'm pleased to welcome SC decision to decriminalise consensual acts of adults in private. In this country we've allowed government to interfere in private lives of people to discriminate against people on basis of sexual orientation,but the Supreme Court stood up for equal treatment of citizens." The Supreme Court on Thursday struck down the ban on homosexuality.