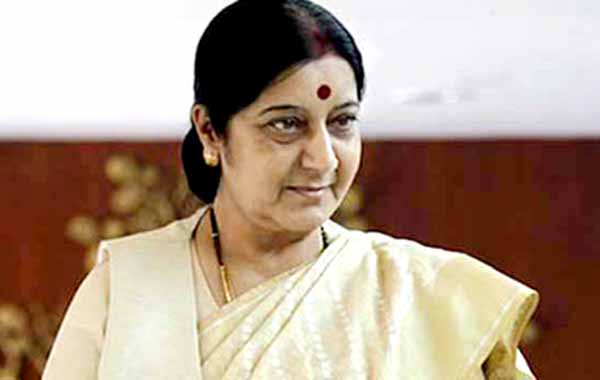 New Delhi, External Affairs Minister (EAM) Sushma Swaraj has deferred a visit to Syria in view of the situation in war-torn country. In response to a query regarding the postponement of the visit, MEA Spokesperson Raveesh Kumar said, 'EAM's visit to Syria has been deferred due to the prevailing situation in that country. Fresh dates will be decided in mutual consultation with the Syrian side.” This would have been her first visit to the Western Asia country since the conflict broke out in 2011.In the last four years over three lakh have been killed and seventy lakh have fled to other countries. In August 2016, Minister of State for External Affairs M J Akbar had paid visit to Syria which is only the high-level visit in the Narendra Modi government, followed by an official-level visit by joint secretary (West Asia and North Africa) in the ministry.