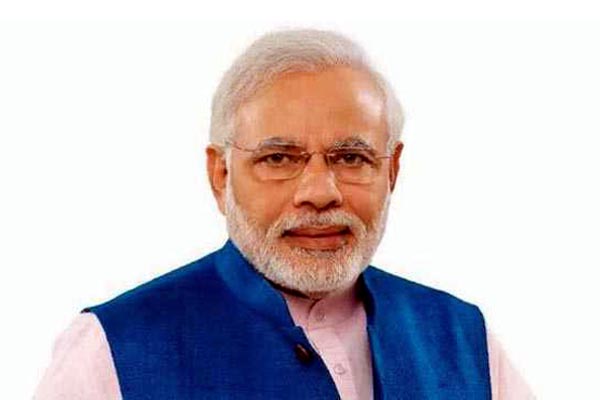 New Delhi, Prime Minister Narendra Modi on Friday advised Bharatiya Janata Party MPs to take to people the achievements of the government during the past four years and the flagship schemes in the Union Budget to different sections of the society, including the poor and farmers. Addressing a meeting of the Party's Parliamentary meeting in the library building in the morning, Mr Modi said after assuming office in 2014, the government has taken several steps to increase the pace of economic progress of the country and performed in a consistent manner for the poor and the ryots. Unprecedented achievements in the eradication of corruption, internal security, and increase in global influence have been achieved, he stated. According to sources, the Prime Minister said that the MPs will have to take these achievements to the people by going at booth level and preparing ground workers for the election campaigns by equipping them with facts. He asked MPs to run public awareness campaigns about the impact of the decisions taken in this Budget about farmers getting MSP, one-and-a-half times the cost of the crop and medical insurance of Rs 5-lakh per family to 10,000-crore poor families. Party president Amit Shah instructed the lawmakers to take salient points from the speeches given by the Prime Minister in the two Houses of Parliament and prepare for the elections against the Opposition.After the parliamentary party meeting, Mr Modi left for a four-day trip to Palestine, United Arab Emirates and Oman.