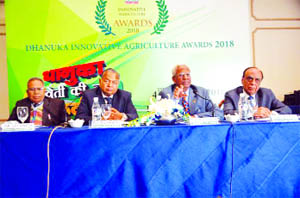 Agencies, London The 1922 Committee, formally known as the Conservative Private Members' Committee, have confirmed that a total of 10 candidates will run for the leadership of the UK conservative party and the office of the Prime Minister. The list of candidates includes ex-foreign secretary Boris Johnson, Secretary of State for Environment, Food and Rural Affairs Michael Gove, ex-leader of the House of Commons Andrea Leadsom, Secretary of State for Foreign and Commonwealth Affairs Jeremy Hunt, former secretary of state for exiting the European Union Dominic Raab, Secretary of State for International Development Rory Stewart, Home Secretary Sajid Javid, Secretary of State for Health and Social Care Matthew Hancock, ex-work and pensions secretary Esther McVee and Member of Parliament for Forest of Dean Mark Harper. Among these candidates, political experts and bookmakers consider Johnson, Hunt, Raab and Gove to be the leaders of the race. May stepped down as leader of the Conservative Party on Friday, having failed three times to win parliament's support for a European Union divorce deal that was supposed to address Britain's biggest political crisis in a generation. An 11th candidate to replace her, Sam Gyimah, withdrew shortly before the announcement saying he had not been able to build sufficient support. He was the only one to support holding a second Brexit referendum.