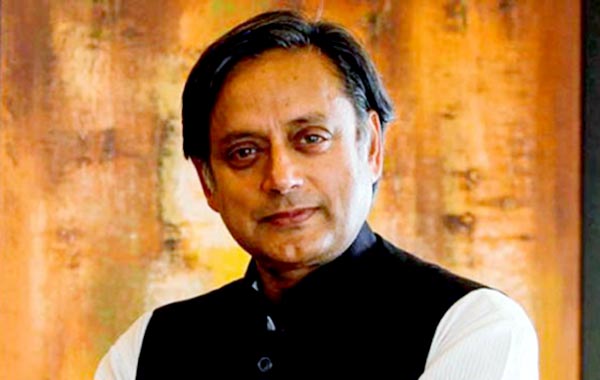 New Delhi, A Delhi special court on Thursday allowed the anticipatory bail application of Congress leader Shashi Tharoor in a case relating to the death of his wife Sunanda Pushkar. Sunanda Pushkar Nath Dass was born on June27, 1962 in a Kashmiri Pandit family of landlords and Army officers. She was the only daughter of Lt Col Pushkar Nath Dass and Jaya Dass. Shashi Tharoor, Lok Sabha MP from Thiruvananthpuram and Sunanda Pushkar had entered the wedlock on August 22,2010. She graduated from the prestigious Government women's College in Srinagar. She was a sales director with the Dubai-based TECOM Investments and a co-owner of India-based Rendezvous Sports World (RSW), a cricket franchise in Indian Premier League (IPL). Sunanda Pushkar was found dead in the suite of a south Delhi hotel on January 17, 2014 and suite was sealed that night itself for investigation. Police had registered an FIR on January 1, 2015 against unknown persons under section 302 (murder) of Indian Penal Code. After investigation police filed chargesheet of about 3,000 pages in a Patiala House court, New Delhi and submitted that Tharoor was the only person as accused for abetting the suicide of his wife Sunanda Pushkar in the case and submitted that there was enough evidence to proceed against him. Police had charged Congress leader Tharoor under sections 498 A (husband or his relative subjecting a woman to cruelty) and 306 (abettment of suicide) of the Indian Penal Code. Counsel for Tharoor submitted before the court that the Special Investigation Team (SIT) had categorically stated before the court that the investigation was concluded in the case and no custodial interrogation was required of Tharoor. After considering the facts and circumstances the Special Court has summoned Thiruvananthapuram MP Shashi Tharoor as an accused in the case for appearing before the court on July 7. The court has observed that there were sufficient grounds to proceed against him. Special Judge Arvind Kumar after hearing the arguments on behalf of Prosecution and Defence Counsel passed an order to grant the anticipatory bail application of Tharoor with the condition of furnishing the personal bond of Rs 1-lakh and directing him not to tamper with evidence and not to leave the country without permission of the court.