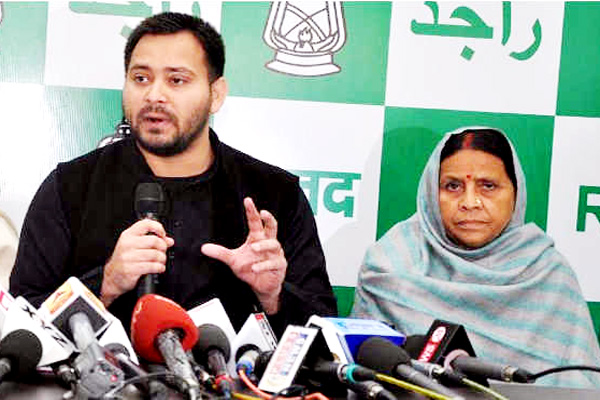 Agencies, Bishkek Prime Minister Narendra Modi on Friday said it is imperative to work for a terrorism free society at the level of the Shanghai Cooperation Organisation (SCO) and called for concerted efforts to boost cooperation in Health, Economy, Alternate Energy, Literature and Culture. In his address at the SCO Summit being attended by Heads of Governments of member nations including Pakistan Prime Minister Imran Khan, Russian President Vladimir Putin and Chinese President Xi Jinping, Prime Minister Modi gave a clarion call to work in a unity of purpose. He also gave a new definition and a roadmap under the acronym HEALTH - and said there should be work to ensure "Health care cooperation, Economic cooperation, cooperation in Alternate energy, Literature and Culture and a Terrorism Free Society". He said there should be efforts to check the spread of radicalisation amongst the youths in the region. Referring to his visit to Colombo on June 9 wherein he had visited a spot of recent terror attack, Prime Minister said, "in order to fight the menace of terrorism, all pro-humanitarian powers have to come out of their restricted world and should start work in unity". "Those who support terror and provide funds should be held accountable. In order to eradicate terrorism, the SCO members should cooperate with each other. India would like to urge for a global conference to discuss ways to fight terrorism," Mr Modi said. Prime Minister underlined the need for people to people contact and effective connectivity in the region. "In this modern world there is need for effective connectivity," he said and referred to initiatives like Chabahar port. He also announced on the occasion that in Indian tourism portal soon there will be tourism related information and helpline in Russian language to help visitors from the SCO countries. This helpline will be working round the clock 24X7, Prime Minister said.