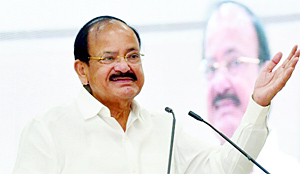 Agencies, Tehran Japan appreciates Iran's cooperation with the International Atomic Energy Agency (IAEA) and hopes that Tehran will continue to comply with the Joint Comprehensive Plan of Action (JCPOA), known as the Iran nuclear deal, Japanese Prime Minister Shinzo Abe said on Wednesday following his talks with Iranian President Hassan Rouhani. Rouhani and Abe met as part of the Japanese politician's three-day visit to Iran. "We welcome the fact that Iran continues to cooperate with the IAEA, and we expect that Iran's commitment to JCPOA will continue," Abe said during a press conference. Abe added that there was a need to reduce tensions in the Middle East at any cost, and Tokyo was ready to provide help in this dimension. This May, Iran announced it would partially discontinue its obligations under the 2015 nuclear deal. The decision came a year after US President Donald Trump said his country would be leaving the agreement and reimposing wide-ranging sanctions on Tehran. Shortly afterward, the remaining signatories, of which include Russia, swiftly reaffirmed their commitment to the deal. 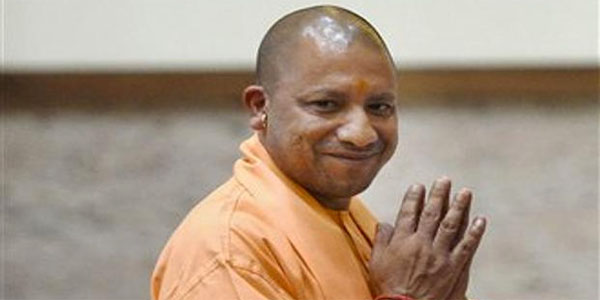 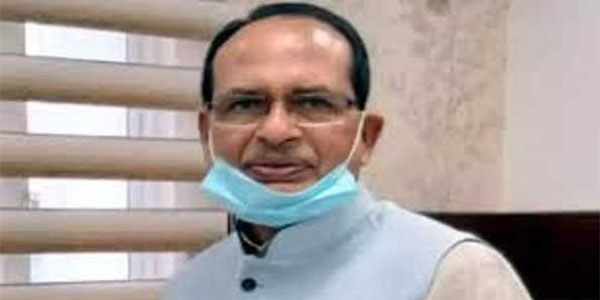 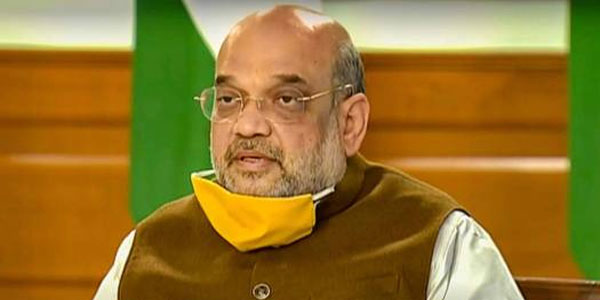 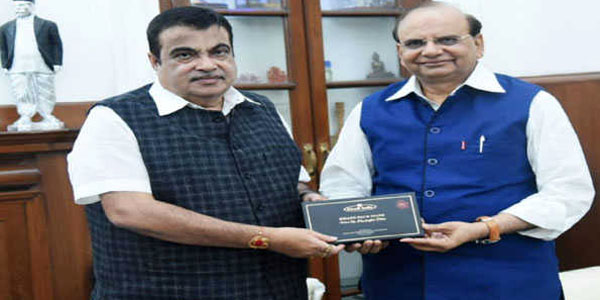 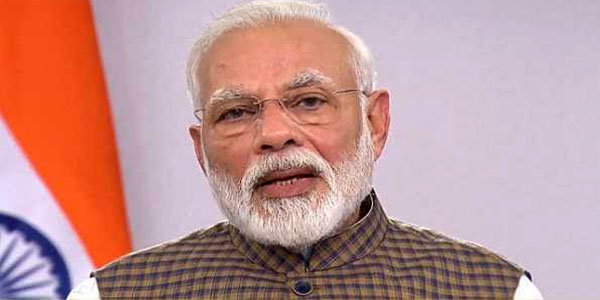