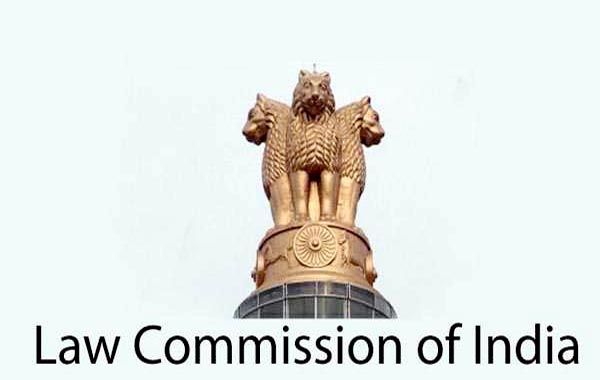 New Delhi, The Trinamool Congress and BJP-ally Goa Forward Party on Saturday opposed the idea of simultaneous polls to the Lok Sabha and state assemblies. "The idea is contrary to the spirit of the Constitution and democracy," Trinamool Congress leader and lawmaker Kalyan Banerjee told reporters after attending a meeting with the Law Commission here. The Trinamool Congress leader reiterated his party's stand on the issue and said the idea of simultaneous elections is "not feasible" as the concept does not factor issues like what will happen if a coalition government collapses in the centre or in any state. "What happens if a coalition government in a state or in the centre collapses ..... can the whole country go to an election yet again within a year or two," he said. Answering questions that the implementation of simultaneous polls can save lot of money from public exchequer and time, Mr Banerjee said "in terms of priorities, the Constitution and democracy should get more weightage vis-a-vis the financial issues". Opposing the idea, Goa Forward Party president Vijay Sardesai said: "Even if we are a BJP ally in Goa, we are opposing it.....the regional parties will lose their voice under the proposed system". "What happens if a Chief Minister in a state recommends dissolution of a state assembly.....," said Mr Sardesai, who is Agriculture Minister in the BJP-led government in Goa. "The idea sounds good...there are a few nominal benefits as well but the proposal for simultaneous elections is in effect against the spirit of federalism, which is a fundamental feature of our Constitution," he said. Taking the idea of simultaneous elections popularly called 'One Nation, One Election' forward, the Law Commission on Saturday started dialogues with political parties. According to sources, representatives of parties besides Trinamool Congress and Goa Forward Party leaders from Communist Party of India, United Democratic Front, Shiromani Akali Dal, AIADMK and the Indian Union Muslim League will also meet the Commission and hold talks on simultaneous polls to the Lok Sabha and state assemblies on Saturday here. The panel headed by Justice BS Chauhan has prepared a draft report on the subject and will seek suggestions and opinions from political parties including the general public, sources said. The law panel's draft paper titled "Simultaneous Elections - Constitutional and Legal Perspectives" has recommended amendments to the Constitution and the Representation of People's Act, 1950 to facilitate and sustain the concept of simultaneous polls. It may be mentioned that Prime Minister Narendra Modi has more than once stressed the need to hold simultaneous polls to help save time and money and allow political parties to pay more attention to developmental issues and other matters of governance without political consequences into consideration. The commission has already written to the seven recognised national and 59 state parties to participate in the deliberations beginning Saturday. The proposal for simultaneous polls has the backing of the central government as the matter was referred by the Union Law Ministry to the law panel. BJP too is likely to favour the idea.