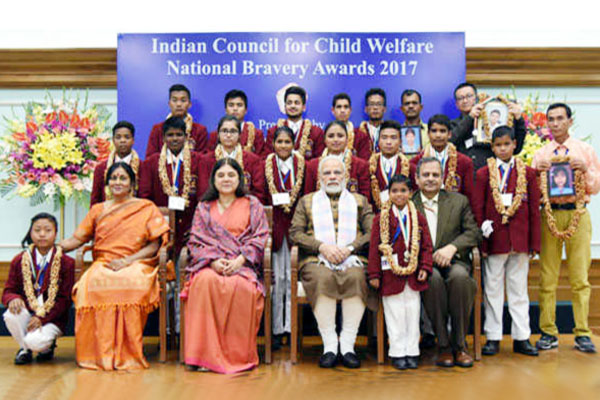 Washington,  To the surprise of medical fraternity, US President Donald Trump, during the announcement of a government plan to tackle kidney disease claimed that kidney has a very special place in the heart. "You’ve worked so hard on the kidney. Very special. The kidney has a very special place in the heart. It’s an incredible thing," Trump gushed on Wednesday afternoon. Trump's declaration has raised my eyebrows as the kidney is not usually considered to be located in the heart. In fact, a US based kidney foundation actually went on to explain it. It elaborated that the kidneys – most people are born with two – 'are in your lower back'. The human heart meanwhile, as per an ABC News explainer: "Is in middle of your chest, in between your right and left lung. It is, however, tilted slightly to the left." However, US newspaper The Guardian said that it is likely that Mr Trump does not actually believe the kidney(s) is/are situated inside the heart, within the chest. The president may, in his idiosyncratic phrasing, have been stressing the importance of a healthy kidney to the American populace.