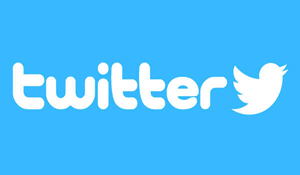 San Francisco, Twitter Inc. has suspended more than 70 million fake accounts in May and June in a massive drive to clear out bots and trolls on the platform, reports The Washington Post. The crackdown on suspicious accounts, which came amid mounting political pressure after Congress criticised Twitter for lax regulation on foreign-controlled fake accounts to spread false information that may impact US domestic politics. Sources at the world's largest social network told the newspaper that the rate of account suspensions has more than doubled since October as over one million accounts were suspended a day in recent months. Last month, Twitter announced "new measures to fight abuse and trolls, new policies on hateful conduct and violent extremism, and (we) are bringing in new technology and staff to fight spam and abuse." Focusing on improving the health of conversations on Twitter means "ensuring people have access to credible, relevant, and high-quality information on Twitter," Del Harvey, vice president of Trust and Safety of Twitter, said in an official blog post in June.