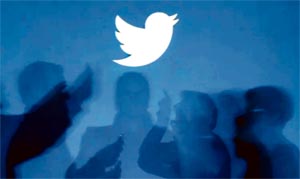 Twitter on Wednesday announced improvements to its mobile website, Twitter Lite app, and Twitter for Windows app, including night mode and a new tweet compose box. Separately, after killing off apps used by a small number of users, including the Twitter for Mac app, the micro-blogging site is shutting down its TV apps on Roku, Android TV, and Xbox from May 24. Announcing the improvements in a tweet on Wednesday, Twitter said the features are being rolled to ensure consistency between platforms. Apart from a night mode and an updated tweet compose box, the Twitter mobile website, Twitter Lite app, and Twitter for Windows app will also now receive real-time updates on reply, retweets, and like counts. “On Thursday, May 24, Twitter for Roku, Twitter for Android TV and Twitter for Xbox will no longer be available. To get the full Twitter experience, visit https://twitter.com on your device or desktop,” the micro-blogging website tweeted on Tuesday. The closure is due to the dismal feedback that users gave because these Twitter apps did not allow them to tweet from their account or fully interact with the Twittersphere in general, The Verge reported. A report in TechCrunch, however, said that Twitter has made the decision to kill off these apps as the micro-blogging platform works towards GDPR compliance. “In addition, neither Xbox or Roku support a standard regularly supported video player, which made them more difficult to maintain. That also came into play with this decision,” the report said. As compared to other TV apps like Netflix, Twitter lacked on the “exclusive video content” front as well, the report added. Twitter for tvOS (Apple TV) and Twitter for Amazon Fire TV will continue to be available. 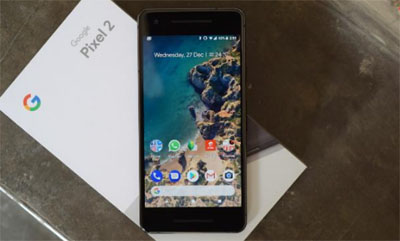 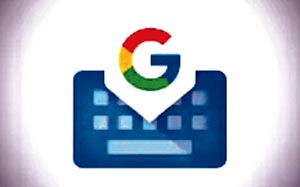 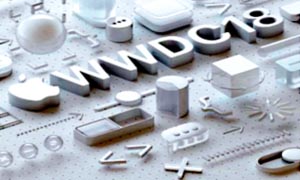 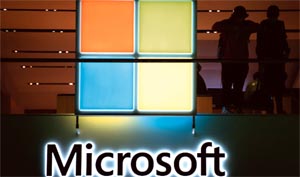 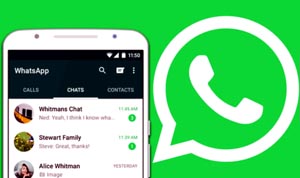 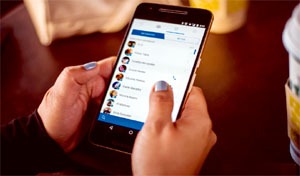 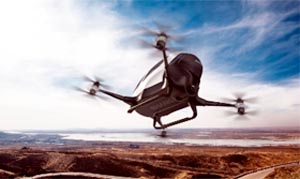 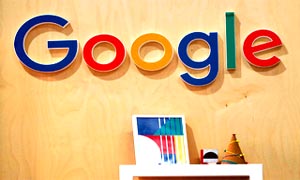