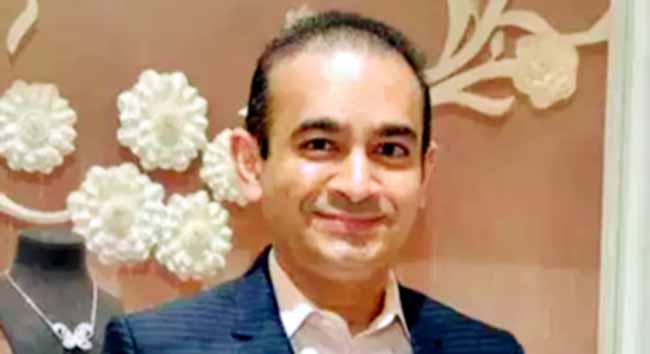 London, The Westminster Magistrates' Court in London denied bail to fugitive Indian businessman Nirav Modi on Friday. According to the reports here, Modi was presented before the court via video conferencing. This is seen as yet another setback for fugitive diamond merchant as the UK Court again denied bail to Modi.He will remain behind bars for at least six weeks. He will appeal against the order in a higher court, said people with direct knowledge of the matter. Strongly opposing grant of bail to fugitive diamond merchant Nirav Modi, the Crown Prosecution Service (CPS) on Friday told the UK Court that Modi had threatened a former employee, a witness in the bank fraud case, with dire consequences if he revealed any information.