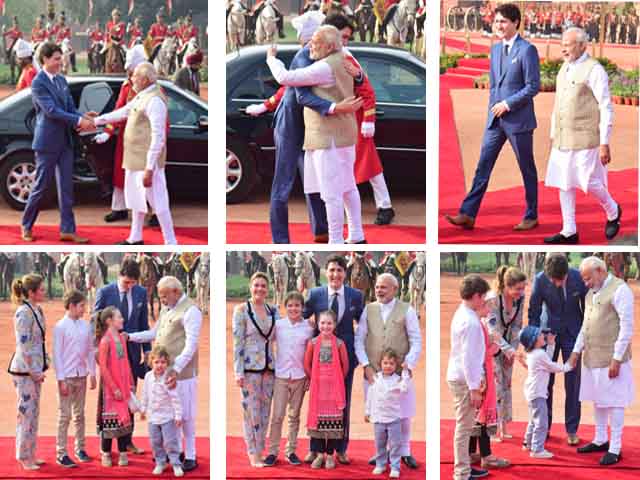 Geneva,  United nations Secretary general's spokesperson Stéphane Dujarric has has called upon all parties in conflict in the Yemeni city of Aden to "exercise maximum restraint" and follow international law. He said that UN is closely following the developments in Yemen. "We continue to urge all parties to exercise maximum restraint and to adhere to international humanitarian law and international human rights law. " Mr Dujarric said adding that UN welcomes the initiative by the Kingdom of Saudi Arabia to convene a meeting in Jeddah between the relevant stakeholders to resolve their differences through dialogue. According to the United Nations Resident/Humanitarian Coordinator, preliminary reports indicate that as many as 40 people have been killed and 260 injured. " We are particularly concerned by the impact of the violence on civilians.", he said. He asserted that it is critical for all parties to ensure that the events of the past days do not lead to further instability in Aden or elsewhere in Yemen. We emphasize that the conflict in Yemen can only be resolved through an inclusive political process. The violence in Aden erupted in early August as security forces guarding the presidential palace in the city engaged in clashes with the separatists from the Southern Transitional Council. Since the escalation of violence in Aden on 7 August, the United Nations has remained focused on staying and delivering essential life-saving programmes there and in neighbouring governorates. Thirty-four humanitarian organizations currently operate in Aden, reaching an average of 1.9 million people with food aid and over 1.6 million with access to safe water each month. The UN currently has more than 300 national and international staff working in Aden. As in UN non-family duty stations around the world, international staff regularly rotate out for short breaks. A number of staff departed by boat on Sunday, 11 August. Many had planned to spend the Eid holiday with their families but could not travel on time due to closure of the airport. More UN international staff are scheduled to arrive in Aden in the coming days, and rotation cycles will continue. Humanitarian programmes are not affected by this process. Aden port, which is one of the main gateways for commercial and humanitarian goods to Yemen, remains operational. The airport has also re-opened, and roads in Aden are mostly open. Humanitarian agencies are responding to the impact of the recent violence in Aden. Agencies are visiting health centres to assess needs, as well as visiting neighbourhoods to identify risks of unexploded ordnance. Agencies also have 2,000 rapid response kits on standby; these kits provide basic food and hygiene supplies in emergencies. Regular humanitarian programmes are also continuing.  The UN calls on all parties to maintain the ceasefire prevailing in Aden and to engage in dialogue to resolve differences.