Unichem Laboratories get 4 observations from USFDA for Goa formulation facility 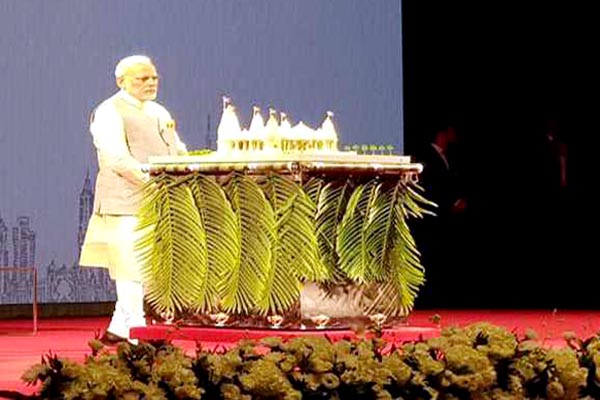 Mumbai,  Pharma major Unichem Laboratories said that United States Food and Drug Administration (USFDA) conducted inspection at company's Goa formulation facility between July 22 to July 31, 2019.  The inspection was a routine GMP surveillance and Post Approval Inspection for the ANDAs submitted from this facility. At the end of inspection, the facility received four observations, with no repeat observations and are mostly procedural in nature, the company said in a filing with BSE.  Unichem will provide the responses and corrective action plan within next 15 working days to address the USFDA observations.