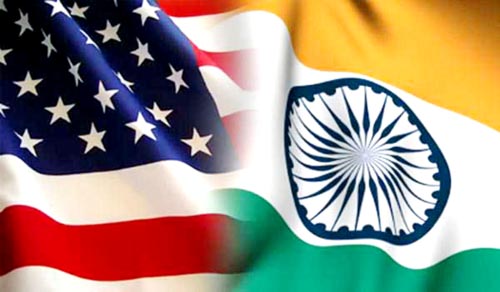 Washington, A senior Trump Administration official has said that India has not been able to secure membership of the Nuclear Suppliers Group (NSG) because of China's veto, said the media reports here. India has been seeking entry into the 48-member NSG, which controls nuclear trade. However, China has always stalled its bid. The Trump Administration official said on Thursday that the US would continue to advocate for New Delhi's membership in the NSG as it met all the criteria. While India, which is backed by the US and a number of western countries has garnered the support of a majority of the group's members, China has stuck to its stand that new members should sign the Nuclear Non-Proliferation Treaty (NPT), making India's entry difficult as the group is guided by the consensus principle. India is not a signatory to the NPT.