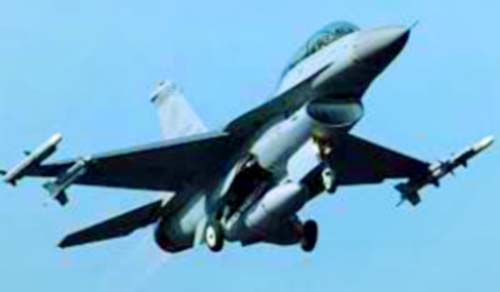 Washington, Refusing to speak on Pakistan's usage of F-16s in an airstrike with India, the US State Department said that it does not offer public comments on bilateral agreements and is still looking into the matter. “We have seen those reports and we’re following that issue very closely. I can’t confirm anything, but as a matter of policy, we don’t publicly comment on the contents of bilateral agreements... involving US defence technologies,” the department’s deputy spokesman Robert Palladino said. At a news briefing on Tues­day, The Dawn quoted Mr Palladino saying that US also avoided public discussions on communications with other countries about such issues. “So we’re taking a look and we’re going to continue to take a look, and I’m going to leave it at that,” he added. 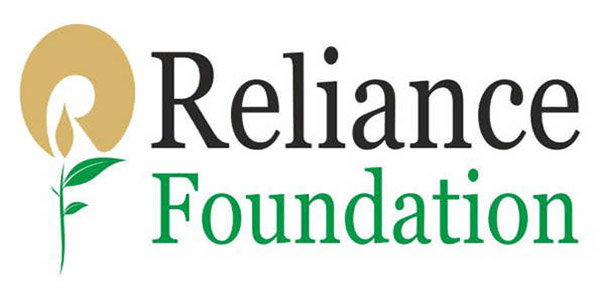