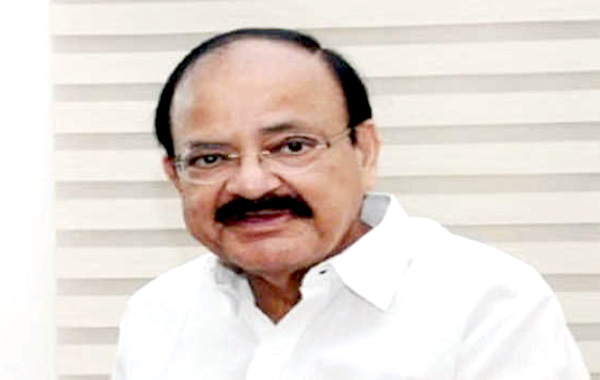 New Delhi, Vice-President M Venkaiah Naidu has made a strong pitch for introducing Emergency - imposed by Indira Gandhi in 1975 - in the education curriculum. "Emergency is part of history, you cannot suppress history," Mr Naidu said on Monday, while addressing a function which was organised for the release of the Hindi, Kannada, Telugu and Gujarati editions of the book ‘Emergency: Indian Democracy's Darkest Hour’, penned by Prasar Bharati chairman A Surya Prakash "Emergency, which was the darkest day of our democracy should also form part of curriculum so that present generations get to know what was Emergency. How it was imposed? Why it was imposed? We have to educate the people on it," Mr Naidu said. He said the move to put 21 months of Emergency rule in the curriculum will not be political per se."It is this party or that party, I am not going into it," he said. 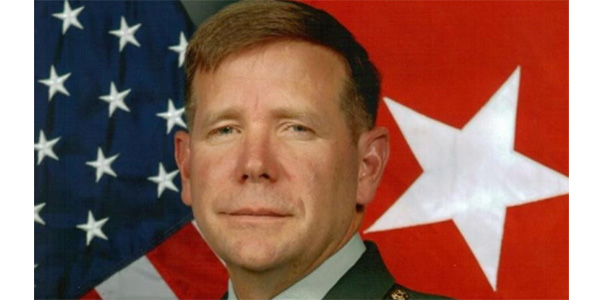