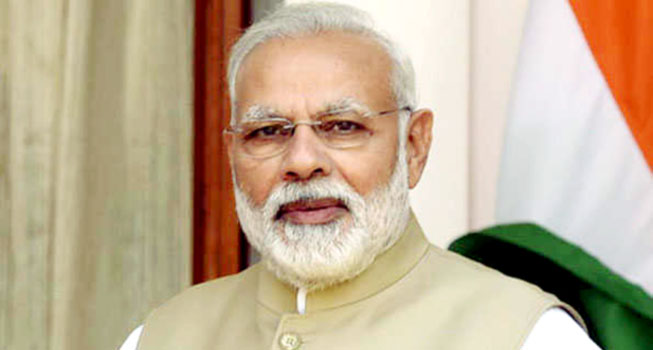 Pawan Sharma The results of Lok Sabha Elections 2019 are unexpected. The silence of voters before the voting was the silence before the arrival of hurricane. The huge victory margin at seats like Bhopal, Sagar, Hoshangabad, Vidisha, Rajgarh, Tikamgarh, Khajuraho, Guna etc only depicts Modi’s tsunami. The factors like casteism and hate speech were blown away in Modi’s tsunami. While candidates of respective parties did not make any claim during campaigning, the BJP candidates had the support of PM Modi and the Congress candidates of party president Rahul Gandhi and CM Kamal Nath. New face from Sagar Rajbahadur Singh gave tough fight to former Congress minister and registered win. Similarly from Vidisha seat, Shivraj Singh’s close aide Ramakant Bhargav defeated Shailendra Patel oof Congress. The stature of Shivraj Singh has again in creased in the party with the victory of Bhargava and other BJP nominees. Significantly the Congress candidates had high hope of win during campaigning but it did not become fruitful. The most unexpected outcome was at Guna and Bhopal seats. It is for the first time that a member of Scindia family has lagged behind in counting. Similarly Congress’ stalwart Digvijaya Singh always trailed Sadhvi. The way Diggi and his team campaigned vigorously the outcome was definitely unexpected. The huge win margin of BJP nominees by lakhs of votes is surprising. To set up Digvijaya Singh from Bhopal was a ploy to chasten him. He was seeking to become another power centre by questioning Kamal Nath. But to Digvijaya Singh’s credit it must be said he ensured exceptional circumspection in ensuring a mature response to the BJP’s challenge. But his holier-than-thou response to Sadhvi Pragya Thakur didn’t go down well with his secular supporters. Jyotiraditya Scindia, the other loser, was projected as a popular, youthful chief ministerial candidate. But he failed justify that tag. Kantilal Bhuria, the former Union Minister who had won the 2015 by-election to raise the Congress tally to 3 of the 29, seems to have lost the mojo. In the absence of a visible wave this election provided a lot of fodder to the rumour mill as also to pollsters. This election will be talked about for a long time to come. Sadhvi Pragya from Bhopal, VD Sharma from Khajuraho, Virendra Khatik from Tikamgarh, Rajbahadur from Sagar, Roadmal Nagar from Rajgarh, Udaipratap Singh from Hoshangabad, all led by a margin of 1 to 3 lakh votes. The infighting in BJP and some leaders leaving the party had n o effect in view of Modi’s tsunami.